Thomas Miheller, more known as Junobit, is a DJ and EDM music producer from Malmo, Sweden.

With roots in psytrance, he first started making and releasing tracks under the name Mad Wizard” and played frequent DJ-sets on various clubs and outdoor events alongside several self-arranged events. With time his skill and sound evolved and moved into progressive house where the birth of Junobit took place.

In late 2014, Junobit released his first three tracks: “Smorgardsbord”, “Sneaky Snake” and “Daylight”. The single “Daylight” features the talented Swedish electro-pop artist Tove Ask, and with a music video on VEVO, Daylight has received great response from EDM fans and support from several major DJ´s around the world.

Junobit continues to evolve with a new release on Beatport with his remix of “Mayday” by the talented RnB artist Z.Woods. With several upcoming releases and DJ gigs Junobit and his career continues to grow. 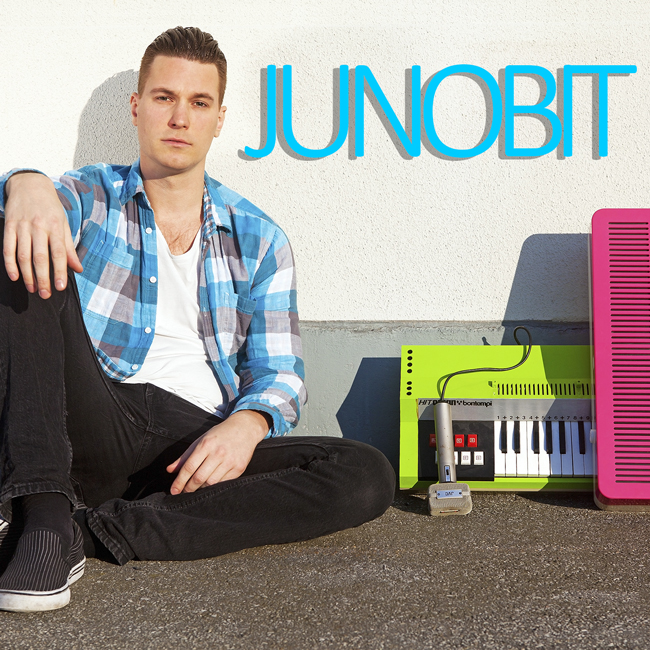